CONCEPT
Schiphol Airport needed an animation which would explain how the new irisscan gates work.

Animation and visualization makes explaining a process way more insightful than a text. It's also most often cheaper than a video production, because you don't have to hire a crew, equipment and models (and model rights). Also if there are changes to a process, it's easy to change afterwards. For example if the branding of Schiphol would change, we can change the signage on the glass of the gates. Another example would be; if after the introduction of the new gates people are doing something wrong during the process, we can easily make an adjusted animation explaining this step in more detail. Schiphol can then send this out to their clients. 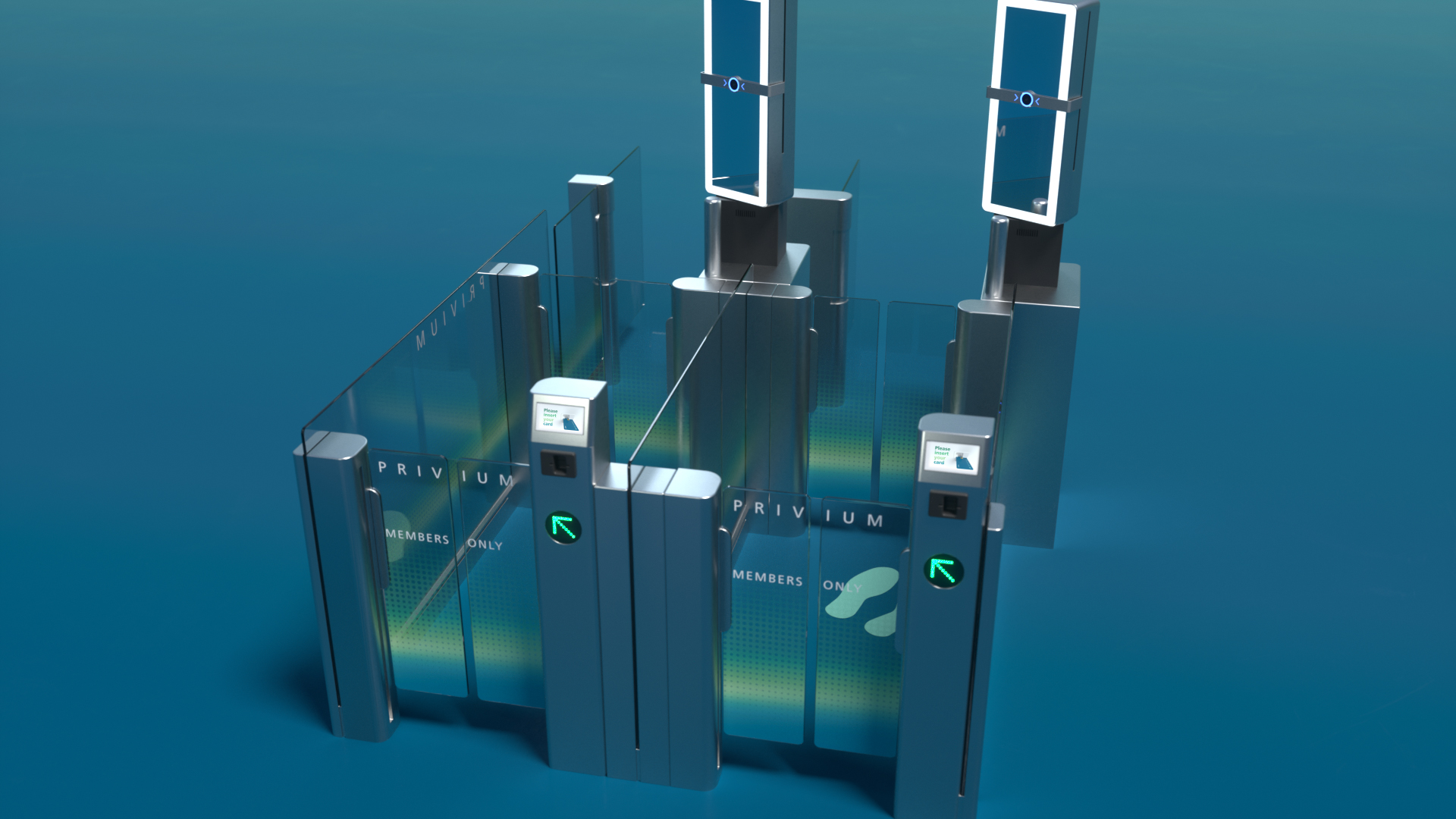 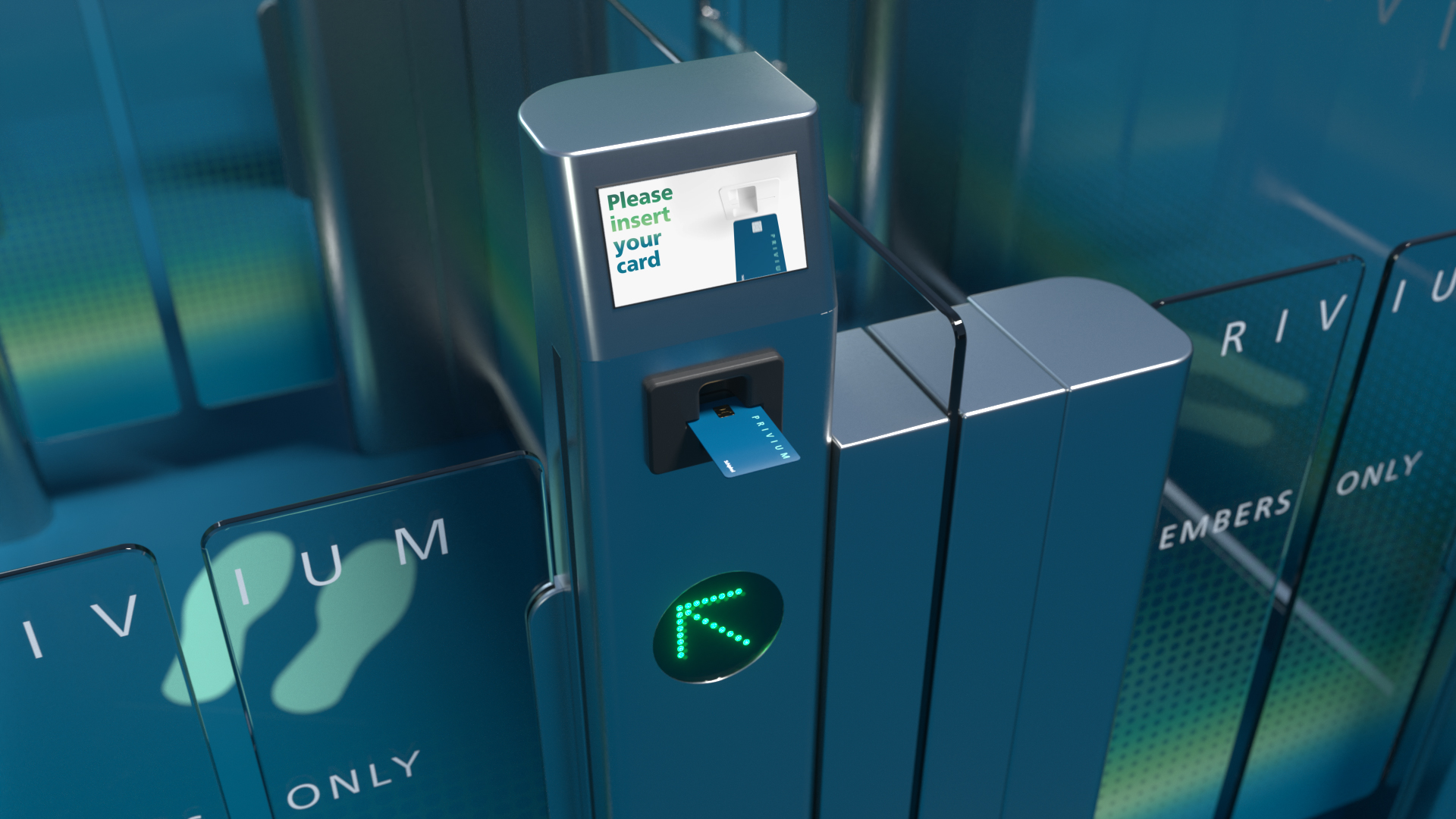 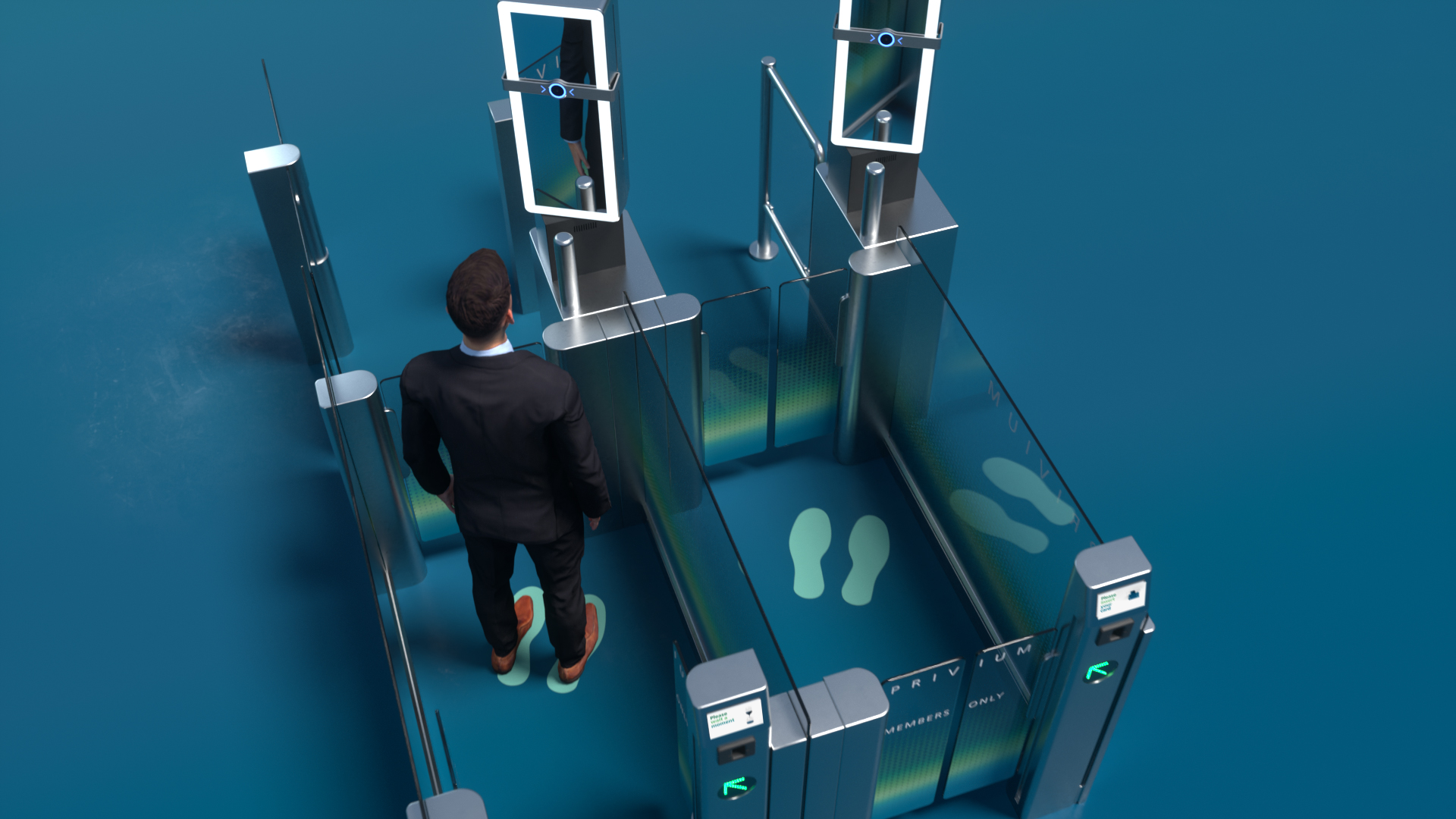 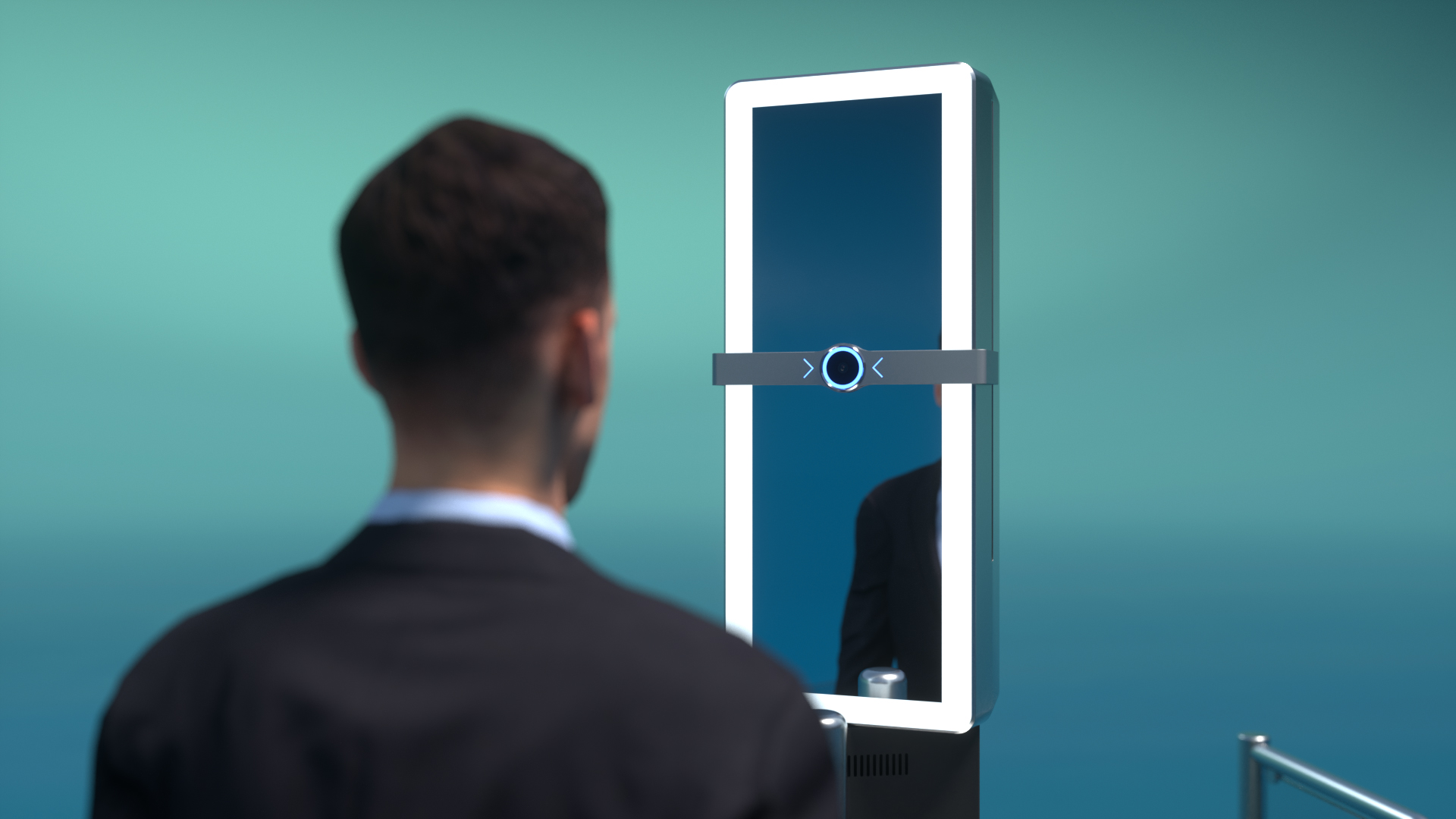