For Dutch public broadcaster NCRV we (Wouw! and Heerko Groefsema) created the new identity for the program Altijd Wat (translated: Always Something). Altijd Wat produces items about issues which are hot topics in today’s society and continues to follow developments closely. Which of the statements, made in the heat of the moment, are true? Altijd Wat explores facts and opinions.

Our mission was to translate this mission statement into a graphic metaphor. What we also had to take into account, was the fact that in previous seasons of the program, a presenter was used to introduce the several items. But for this season they would like to work without a presenter. NCRV asked us to find a way to introduce each item without losing the clarity of where you are in the program.

For the overall concept we wanted to depict the thorough investigation Altijd Wat undertakes to make an item. The main idea is a mind map where all different kinds of information are connected to each other. In the beginning of the opener we follow a storyline and we see the logo of Altijd Wat which consists out of thousands of lines, a chaos of information. To bring order in this chaos the information is being pulled apart for closer investigation. Mysteries are unraffled and new connections are made.

After that we seamlessly go into the announcement of which items will be in this weeks episode accompanied by a voice over. We see fragments of the items strung in-between ropes. We made a versioning file for the client, in which they can change the imagery and type themselves for every episode. After the overview several of the fragments come together and form the intro of the next item. In this way a seamless flow is created. When an item has finished, the item will break up into fragments again. We are back in the mind map and travel to the next item while a voice over introduces it. After this we seamlessly flow into the next item. 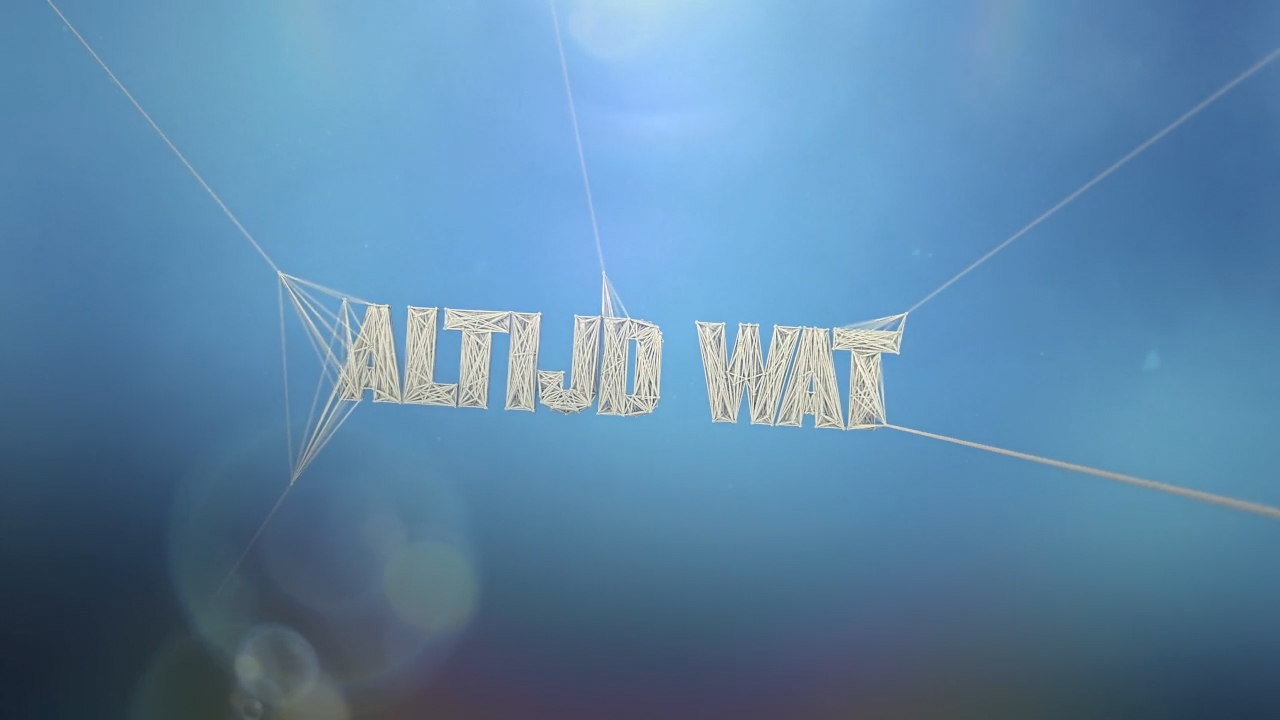 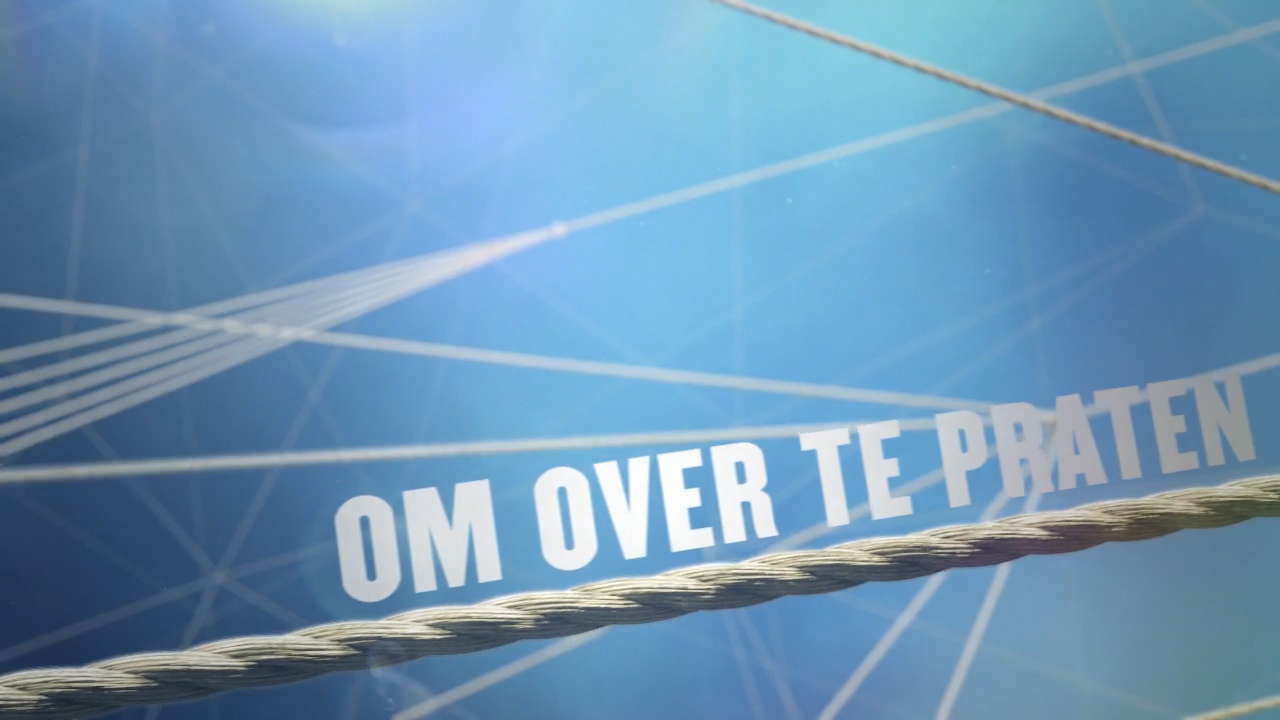 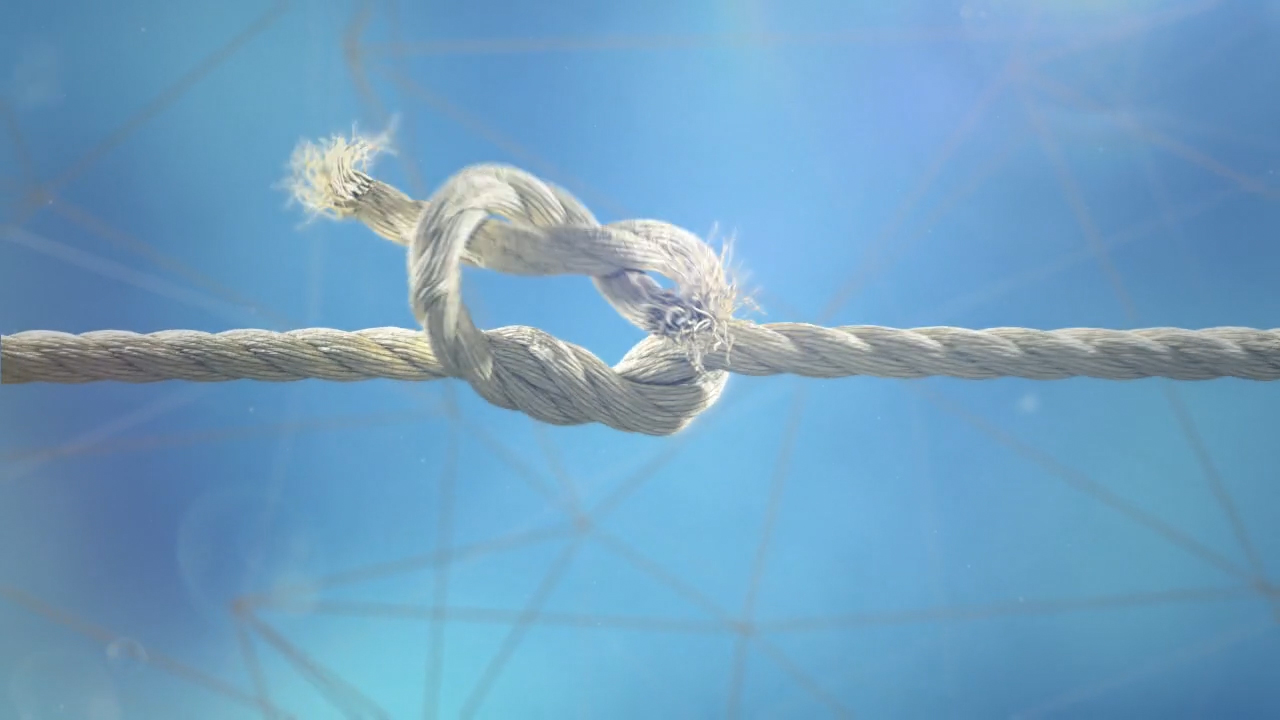 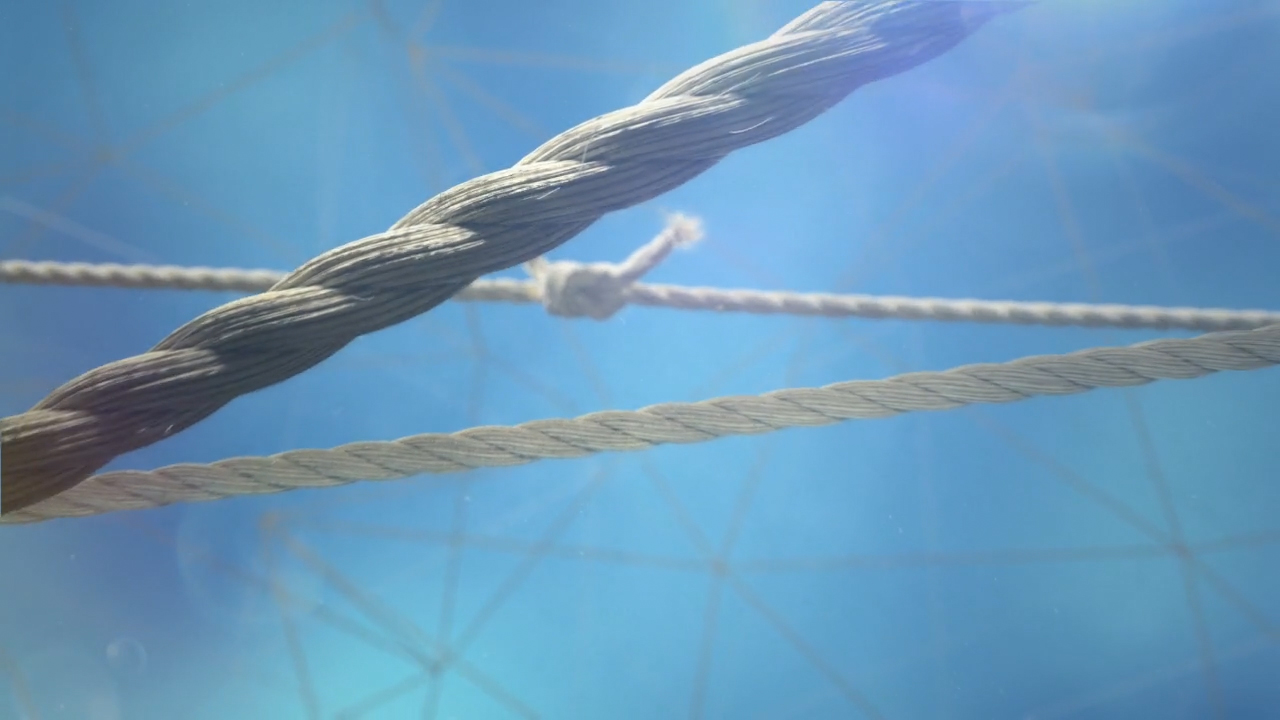 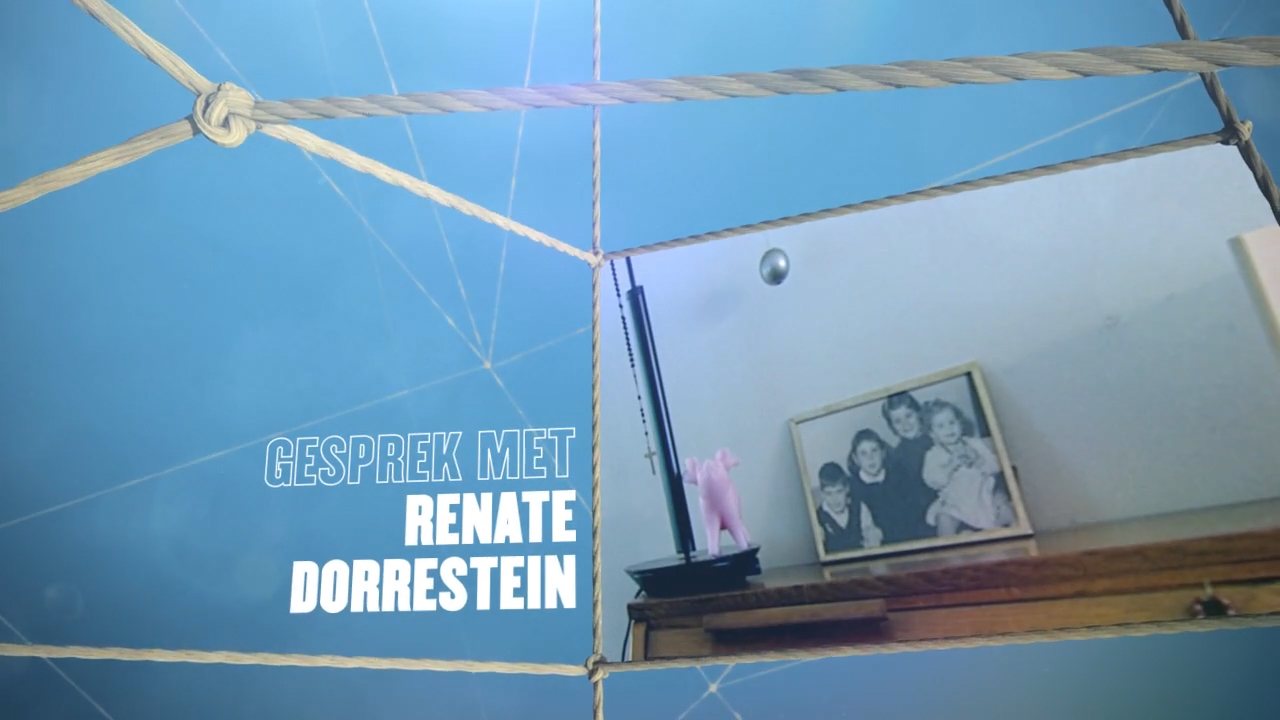