Amstel film asked us to create a leader for their new cinema concept 'We Want Cinema' WWC is a concept which makes it possible to see classic movies back in the cinema again. This is done by giving the audience the opportunity to choose a film from a large library and promote this along their friends. If you have enough support, it will show in the theatre. Together with Interactive Design studio GRRR, Menno Fokma, Soulbase, and Studio Takt we developed a leader which can be used as a commercial as well. Capturing the ease of use of this online platform, and giving it a lively fresh cinematic feel.

The concept of the animation was to translate the We Want Cinema website into a 3D world. Every movie has it own box on the website. We wanted to show that behind every box there is a world, by turning every box into a hologram. Creating a window to take peak inside that world. 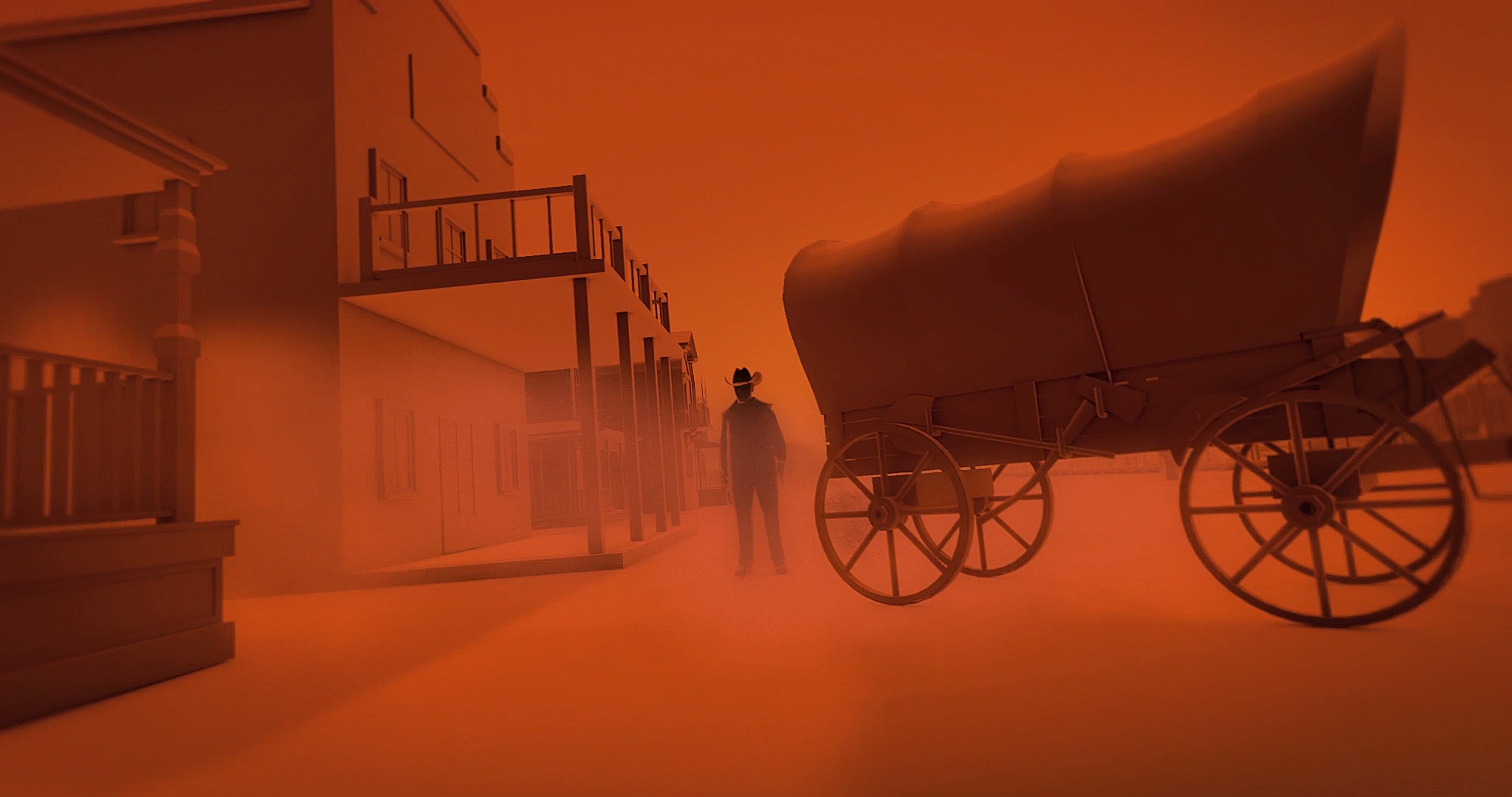 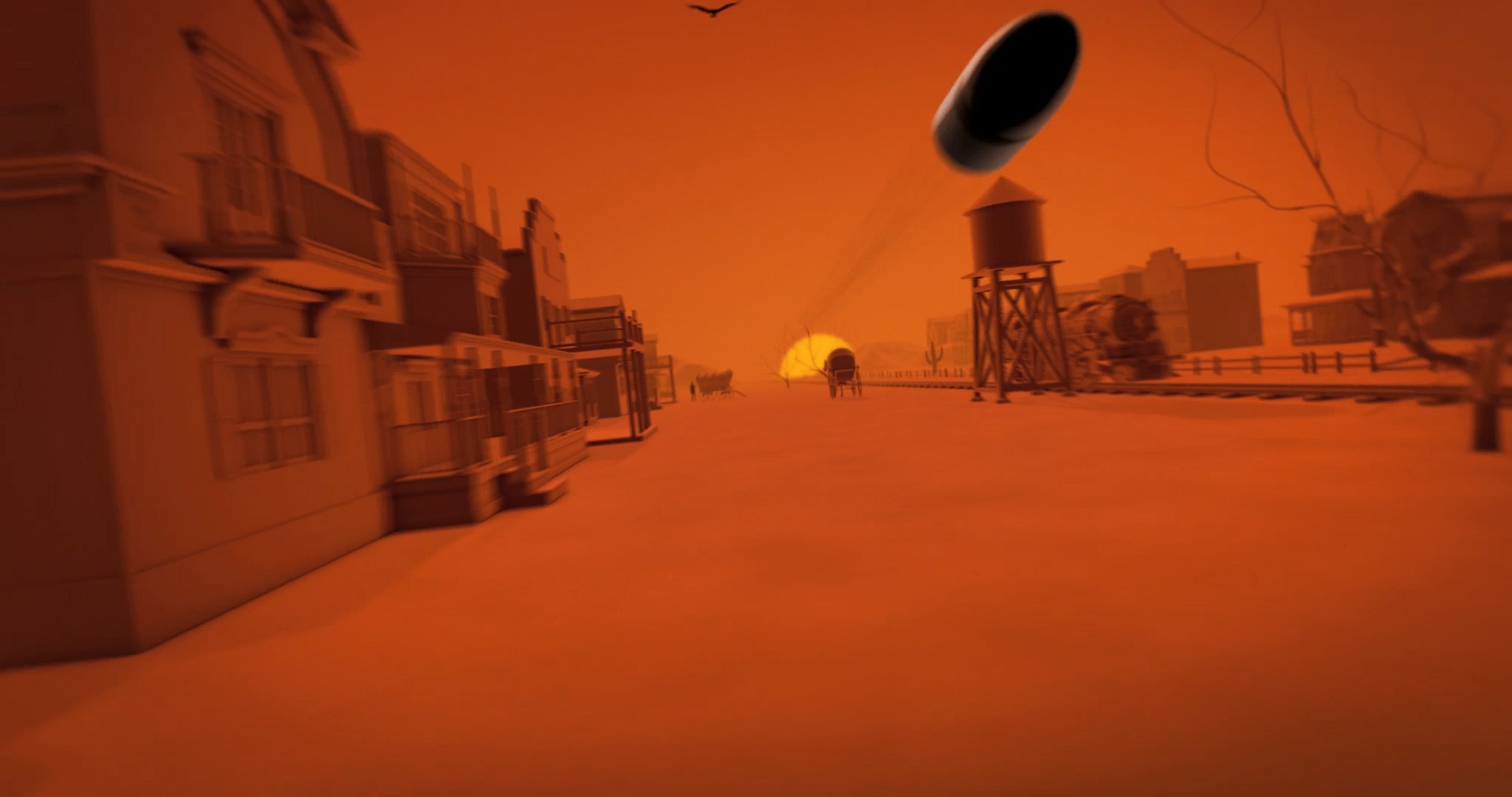 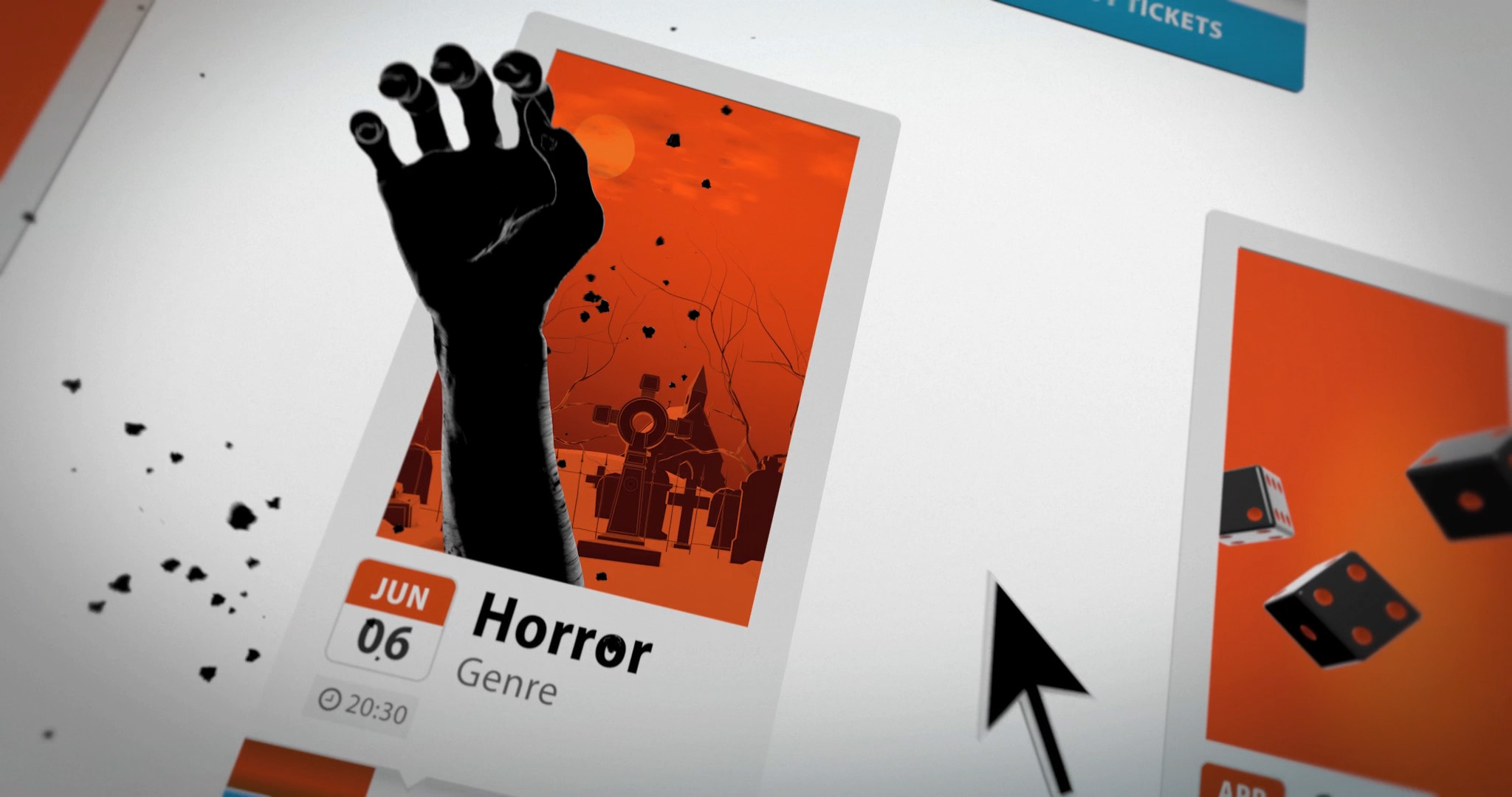 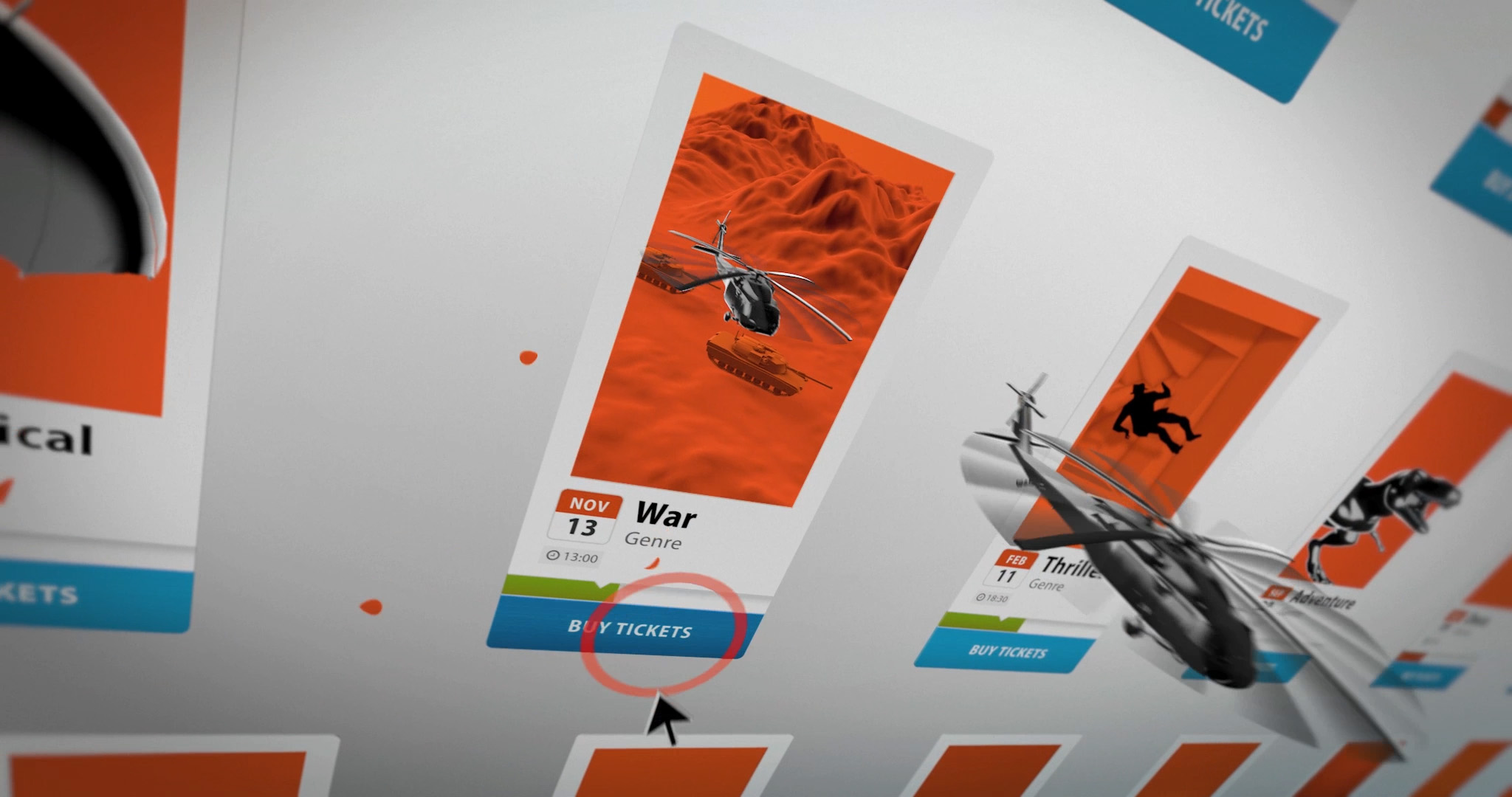 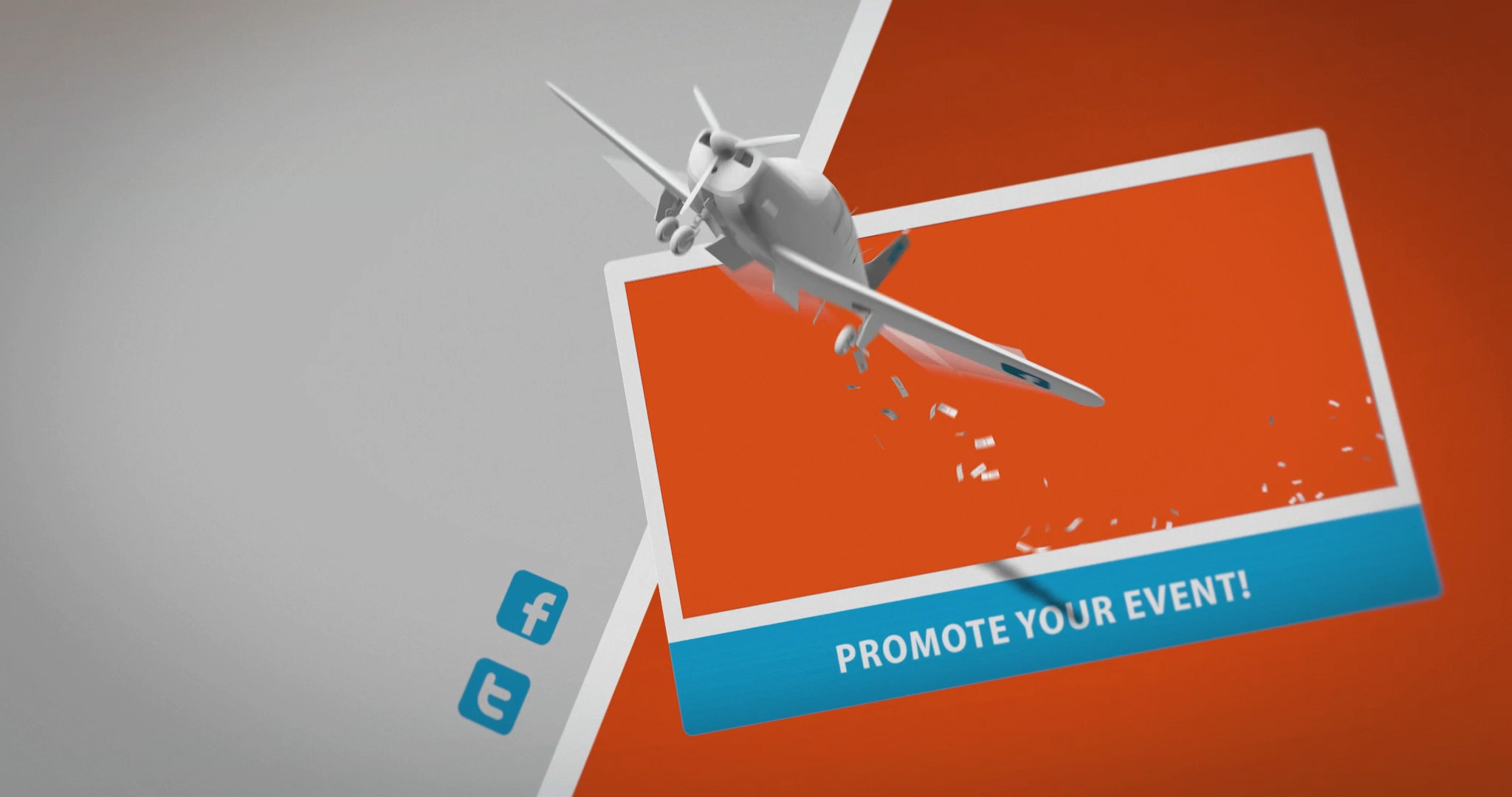 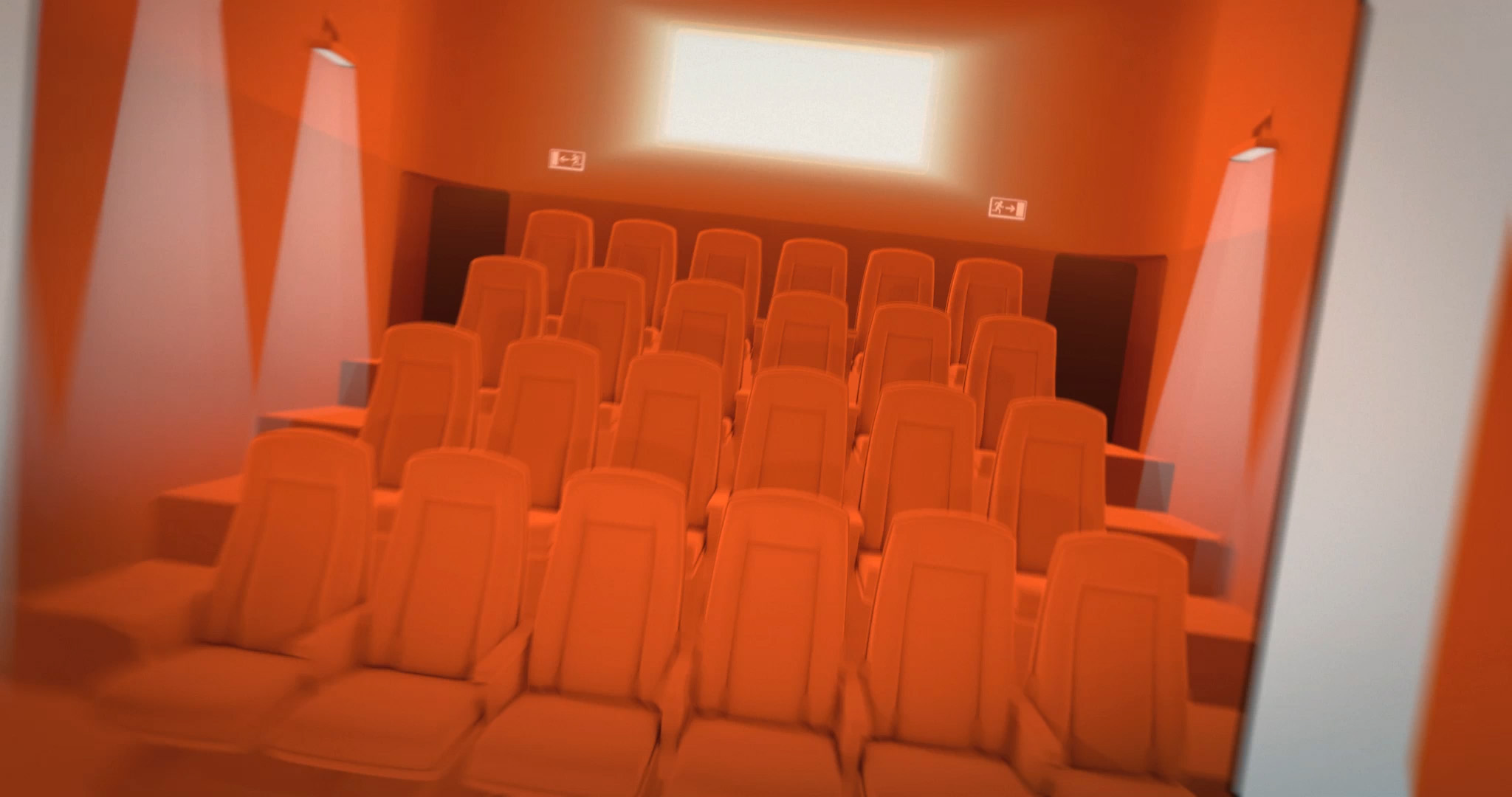